Hotel U Hraběnky (At The Countess) in Telč offers stylish accommodation in a renovated historic building in the immediate vicinity of a romantic castle park. From the windows of some rooms and from our spacious common room there is a view directly to the beautiful park, where among the trees you can seethe Telč Castle itself. The hotel u Hraběnky has a restaurant that offers classic Czech cuisine and a selection of popular dishes of the world cuisine. The hotel has a private wellness with a hot tub and infrared sauna, as well as a bowling alley with two lanes and its own bar.

Welcome At The Countess, welcome in Telč ...

At The Countess - U Hraběnky

The hotel got its name from the original owner of the building, Mrs. Countess Podstatzký - Slavatovská. The estates were a branch of the Lichtenstein family and part of their estate was the castle in Telč and many buildings in its vicinity.

Reconstruction of the U Hraběnky hotel building

In the spring of 2005, the vacated dilapidated building was bought by the current owners and they began a demanding general reconstruction. The reconstruction was completed in March 2008 and has been serving the public since 1 May 2008. When the emergency truss was discovered in the building of today's hotel, painted beams were discovered, which were restored and incorporated into the ceiling of today's reception.

Have fun around the hotel 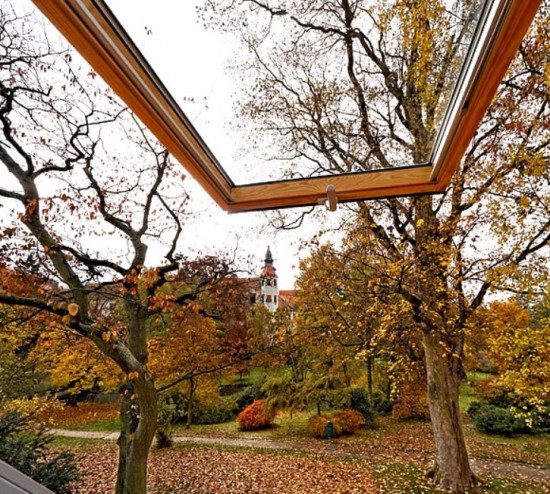 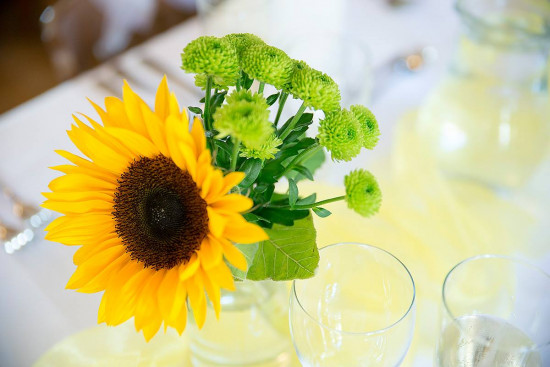 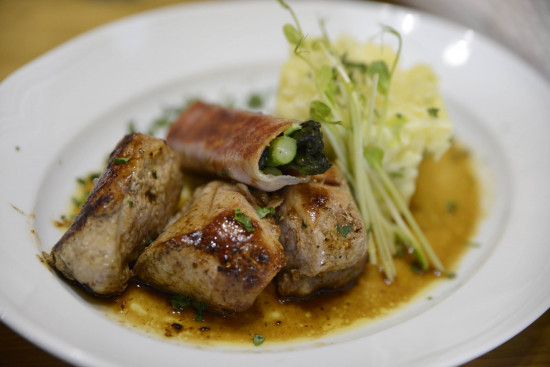 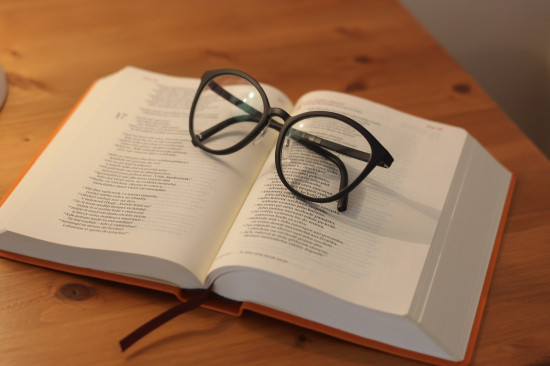 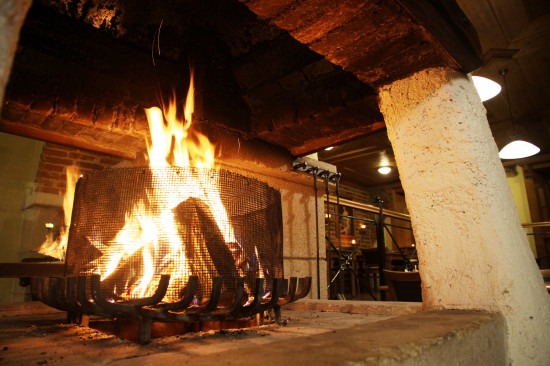